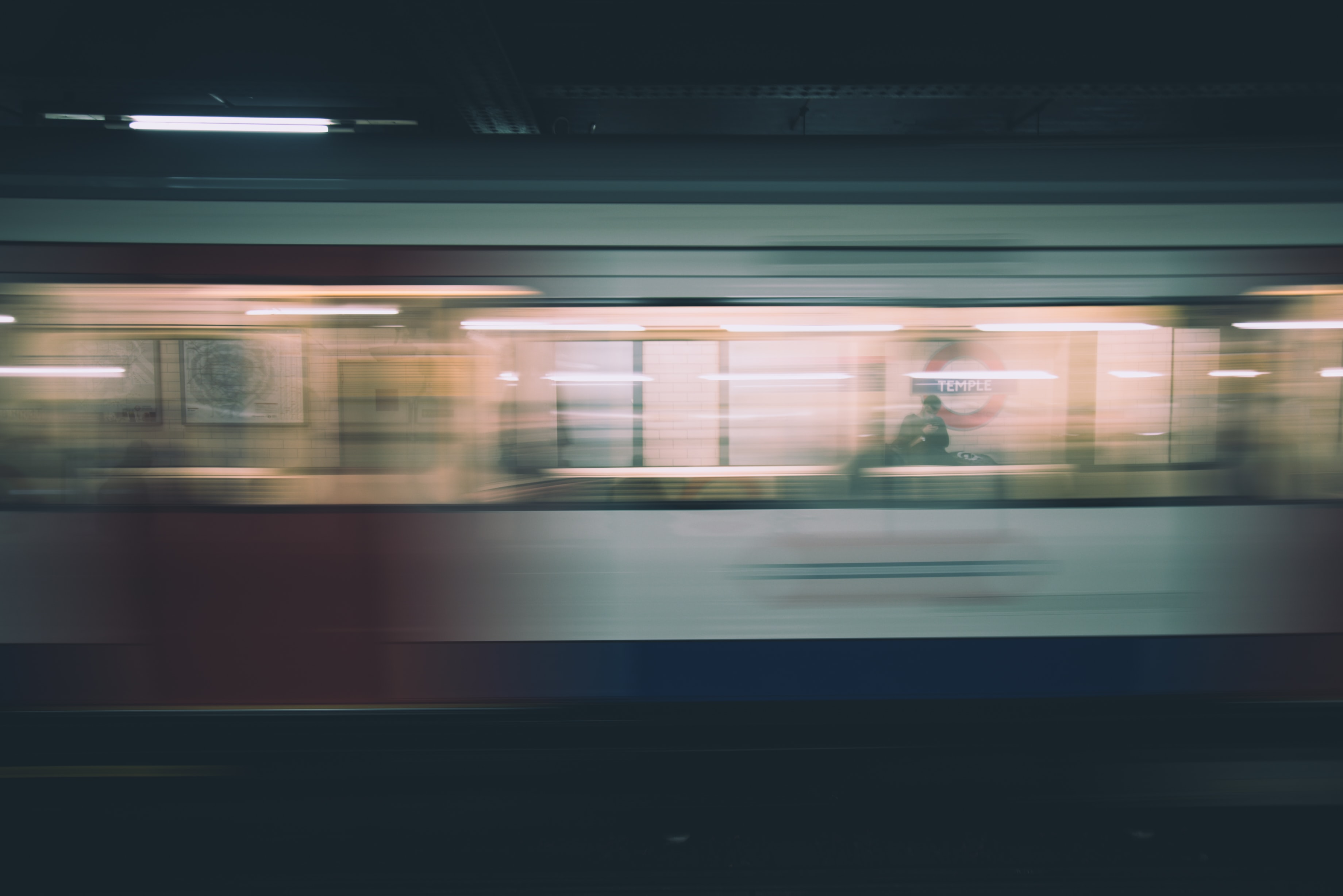 Before I begin, I should explain two things. First, although I was given over a month to produce this article, I am writing it just two hours before it is due. Second, I had written an article three weeks ago, but it is now in the trash.

The first article––the one in the trash––was called “Don’ts for 2021,” and it was about the petty things we did in 2020 that we should avoid in the new year. It was sarcastic, and preachy, in a way that only a preacher’s kid can pull off. But the world today has no shortage of cynicism and sarcasm, so instead of that, allow me to tell you a story.

Two days before the pandemic hit New York, I took a British girl on a date. We hit it off, and I fell asleep that night in a beautiful mood, imagining “what could the next few months look like?”

It’s impossible to think about it now and not laugh.

A few days later, she was on a plane to London and I settled into quarantine like the rest of us. I tracked Covid-19 statistics, gave people suspicious looks at the grocery store, promised myself I’d learn to play piano, watched movies instead, and logged way too many hours of screen time on my phone.

They say Covid-19 reminded us of what’s important. For me, it was just the opposite. The pandemic produced a mood of apathy and impotency. The news made it sound like we were at war, but to win this war, we needed to binge-watch the Queen’s Gambit and make TikToks all day. I lost my daily rhythms, and my orientation around things that matter. In the end, I wasn’t proud of my year. Not because of the circumstances, but because of the person I became in them.

Every January 1, I go on a silent retreat to pull myself together and get ready for the new year.  Picture me, feet crunching along an empty road on a freezing night, walking two hours from Mystic station to Ender’s Island, CT. The quiet of the night, and the emptiness, drew my thoughts back to the old Biblical patriarch, Jacob.

Jacob had a night like mine, once. He spent the first half of his life having little to do with God. Like us, he did everything he could to make himself happy and get what he wanted. But this way of living eventually put him at odds with almost everyone he loved. In Genesis 25, we find him fleeing across the desert, sleeping on the sand, when something life-changing happens. He has a dream, and in this dream heaven opens, angels descend from an enormous ladder, and God himself appears, promising that He will bless Jacob immeasurably in the future. When he wakes up, he looks at the empty night sky with a new sense of awe, and says one of the most profound phrases in the entire Bible: “Surely God was in this place, and I missed him.”

I realized that night that all my regrets from the year before boiled down to that one sentence. God isn’t absent from global pandemics; he attends weddings and funerals alike. There’s nothing about tragedy, or monotony, that excludes him from daily life. The lesson of Jacob is the ultimate lesson of life. It is never God who is missing, it is us.

If you’ll do me one favor, write down this old poem by Elizabeth Browning and read it often:

Earth's crammed with heaven,
And every common bush afire with God,
But only he who sees takes off his shoes

I was as happy as everyone else to put 2020 behind me, but you have to admit there was an elephant in the room on New Year’s Eve. Most of us knew that the new year would bring the same level of uncertainty, political craziness, and mindless distractions as before. The circumstances wouldn’t change, only our response could.

Greg Boyd says there is a tragedy among many Christians in the West: “We make a vow to submit our life to Christ but then spend 99 percent of our time excluding him from our awareness.” I’ll confess that 2020 threw me––I was missing God all over the place. Maybe you would say the same? If that’s the case, I have good news: it was God who found Jacob in that desert, not the other way around. You don’t have to go hunting God down. He’s already there in your marriage, your lost school year, a Covid death, a Covid wedding, the fiftieth zoom call of the day, your kids going absolutely insane, and everything else. The question is, do you recognize it?

As I’m writing this, a terribly overplayed song by the 1975 is on shuffle. It’s called It’s Not Living (If It’s Not With You). I’m sure it’s about a girl, but it seems like a fitting title for our topic. We can hope for all kinds of things to make this year better than the last: better medicine, better politicians, better “content,” better circumstances. In the end, we won’t find peace until we learn the lesson that Jacob learned. And the first step to that––well, you know what I’ll say. It can happen right now, with just a prayer.

But in case you were thinking of trying something else, don’t. It’s not living (if it’s not with Him).