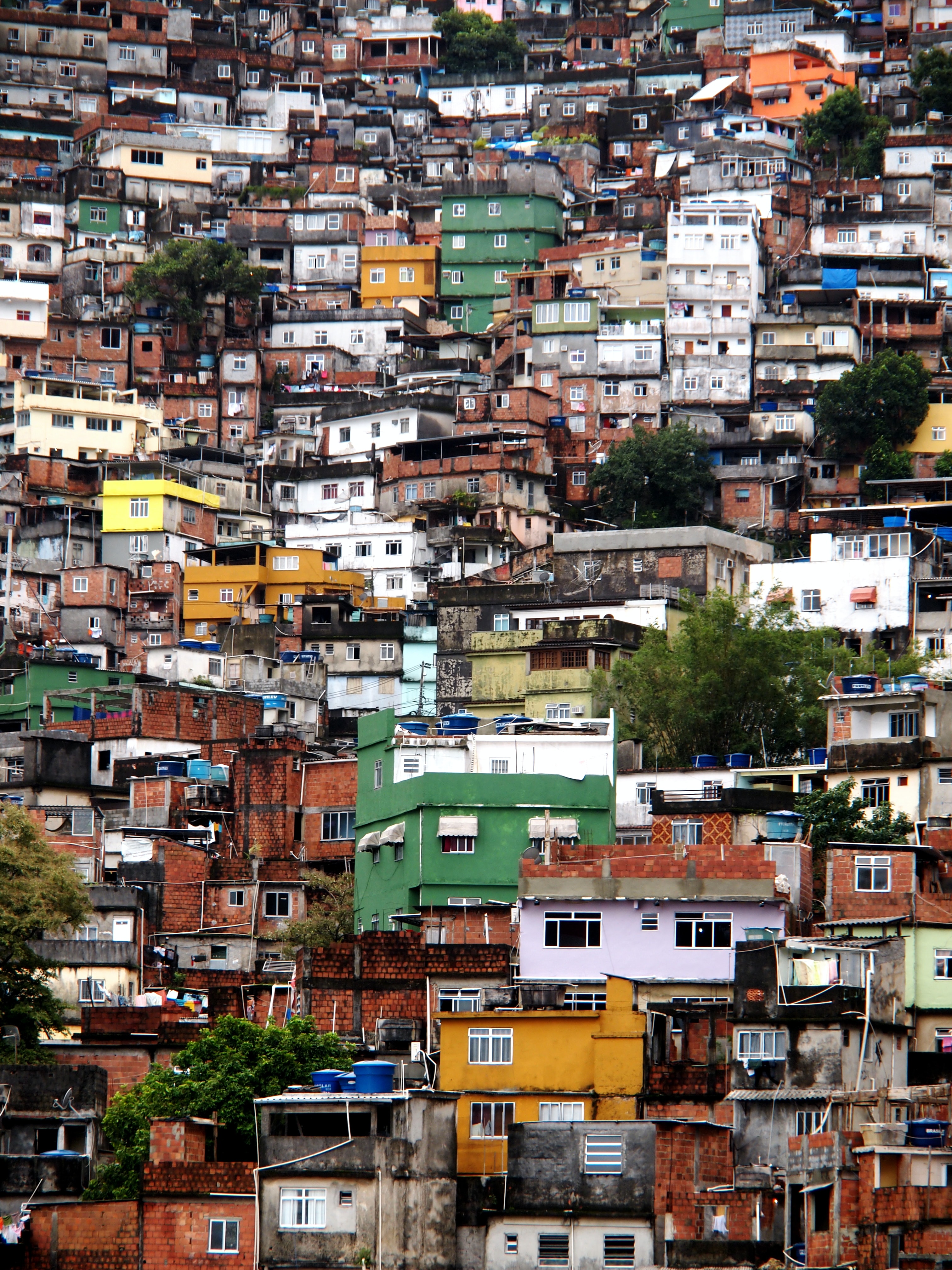 In Neill Blomkamp's sci-fi thriller Elysium, the wealthy and privileged have relocated to a pristine space habitat where disease has been conquered and people live in luxury without fear of crime or terrorism. Earth, meanwhile, has become one giant slum.

This metaphor plagued my mind one day shortly after seeing the movie a year or two ago. I was biking along Chicago's Lake Shore Drive, where million-dollar yachts are sprinkled along Lake Michigan like a polka dot skirt. A couple of blocks west people were contentedly browsing the stores of the Magnificent Mile, an upscale shopping district on par with 5th Avenue in New York City or Rodeo Drive in Beverly Hills. But if I'd had the inclination – or the courage – I could have jumped on a transit train and gone a few miles south or west, to neighborhoods "where the legacy of segregation, police corruption, failed schools and misguided public-housing policy can been seen in concentrated pockets of family dysfunction and violence" (Time Magazine, June 10, 2013). The murder rate in these areas is phenomenal: although they comprise only 3% of Chicago's real estate, they are home to 20% of its homicides. By contrast, 40% of Chicago, mostly on the North Side, have had zero murders in recent history.

One's conscience could be comforted if this were the exception in America and not the rule. But in his new book, Our Kids: The American Dream in Crisis, Robert Putnam asserts that the "Opportunity Gap" has widened between children of the haves and have-nots, derailing the notion that through hard work and determination a better life can be had in America. He traces sociological trends in America, highlighting the communities of Port Clinton, Ohio, Bend, Oregon, and Kensington, a poor district inside Philadelphia. Kensington was home to one of Philadelphia's most famous citizens, the fictional Rocky Balboa, and a place where many of you have served alongside Buddy Osborn and Rock Ministries.

Once a bustling blue-collar community of Irish, Italian, and Polish immigrants who lived in row homes, attended Catholic schools, and worked in the factories that made Philadelphia the manufacturing hub of the nineteenth and early twentieth centuries, today Kensington is marked by urban blight, crime, and drugs. Just eleven miles away lies "Elysium" – bucolic Lower Merion Township. The suburban towns in this part of Philadelphia's Main Line are home to some of America's most well-educated and affluent families. Mr. Putnam interviews teenagers from Lower Merion who assert that in their high schools kids buy into "Ivy or Die." One girl named Madeline says, "If I don't follow my parents footsteps in making millions of dollars, then I will be a failure."

I listened to a TED talk recently given by Anand Giridharadas, who concurs with Mr. Putnam, asserting that America is "fracturing into two distinct societies: a republic of dreams and a republic of fears." To illustrate, he related the story of a Texas mini-mart clerk who was shot in the face after the attacks of 9/11 by a guy on a one-man "counter-jihad." The clerk was Bangladeshi, a Muslim who had come to the States in order to chase the proverbial American Dream; his attacker was a "casual white-supremacist," a career criminal who had "entered the world through the three gateways that doom so many young American men: bad parents, bad schools, bad prisons" (Anand Giridharadas, "A tale of two Americas: And the mini-mart where they collided," TED2015, Filmed March 2015).

Mr. Giridharadas avers that, in this mini-mart incident, "two Americas collided. An America that still dreams, still strives, still imagines that tomorrow can build on today, and an America that has resigned to fate, buckled under stress and chaos, lowered expectations, and ducked into the oldest of refuges: the tribal fellowship of one's narrow kind."

The metaphor becomes more tragic as we travel to the underdeveloped world, where getting water from a tap, eating one solid meal a day, and receiving any formal education is a dream. To many in the two-thirds world, America, even her underprivileged areas, is Elysium.

Jesus said that the poor would always be among us. The reason is not a lack of resources, but the sinful nature of man, always in plentiful supply. How can the problem be solved? To say it we shouldn't try to solve it would go against everything Jesus taught while He was on Earth. To say it should be the main focus of the Church would be equally wrong. Sociologists like Mr. Putnam and well-meaning politicians will offer plenty of solutions, but as followers of Christ we need to remember three things.

First, these people matter to God. While it's not our task to bring their standard of living up to par with the wealthy, we all, as Americans, must acknowledge that we are the wealthy ones. The average American earns $114 a day while nearly half the world earns less than $2 a day (Richard Stearns, The Hole in Our Gospel). Paul instructed his protégé Timothy, "Command those who are rich in this present age not to be haughty, nor to trust in uncertain riches but in the living God, who gives us richly all things to enjoy. Let them do good, that they be rich in good works, ready to give, willing to share" (1 Tim. 6:17-18). We must pray and ask God how we can leverage our affluence and be the hands and feet of Jesus. Many ministries in disadvantaged areas need volunteers and money, something we need to be willing to grant. Today's young and brilliant minds can turn their entrepreneurial capabilities to solving these problems.

Second, we need to remember that the gospel is the greatest force for equality in the world. One ironic part of the mini-mart story I told above was that the first place the attacker heard the gospel was on death row: he found peace with God in prison. Jesus, while on earth, did not seek to change the political climate or make everyone economically equal. He came to change the human heart. We who steward the gospel message must believe its power to radically change both lives and communities.

Finally, we all need to remember that, whether we live in privilege or squalor, Earth is not our home. The Romans borrowed the idea of Elysium from the Greeks, whose Elysian Fields were the place where the blessed were said to go when they died. We would call that heaven. Heaven is our home, our destination, the place where God will wipe away every tear and where we will not remember the former things anymore.

Heaven is what we are longing for.

For our citizenship is in heaven, from which we also eagerly wait for the Savior, the Lord Jesus Christ, who will transform our lowly body that it may be conformed to His glorious body, according to the working by which He is able even to subdue all things to Himself. (Philippians 3:20-21)